1. Which of the following rivers does originate from the Kullu Valley?

2. Which of the following rivers does not flow through Himachal Pradesh?

3. Chenab or Chandrabhaga originates from………..

4. According to popular belief, who brought River Shatadru in Himachal Pradesh from Holy place Mansarovar?

5. The place where Rudra emerged on the earth to release Vidyut from his arsenal according to popular myth at the confluence of two rivers. They are:

A. Parvati and Beas

B. Chandra and Bhaga

6. The vedic name of river Ravi is:

8. On which river the Chamba Pattan Bridge which being without pillars is first of its kind in Himachal Pradesh?

9. Which of the following is not a tributary of river Beas? 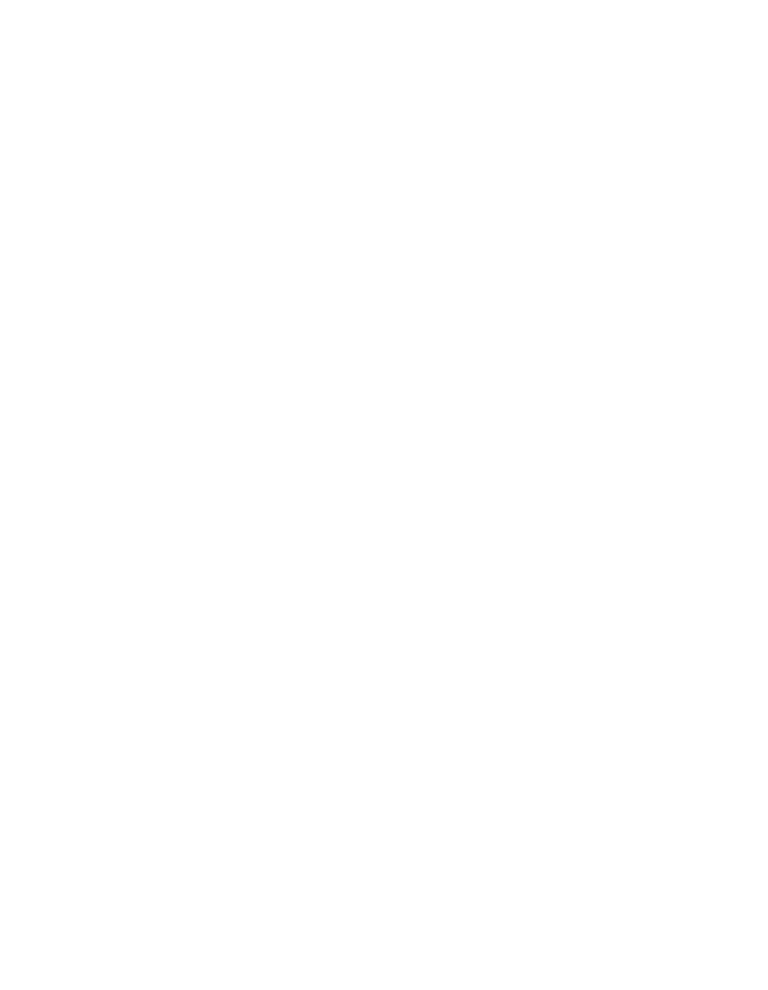