Drug abuse– refers to the illicit drugs, non-medicinal use of several substances which includes cannabis, opium, heroin, cocaine. According to the recent report 2020, 3.2% of the Himachal Pradesh population use charas, ganja which is above average. 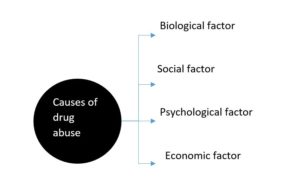 Anti-social activities in society have been resulting in drug menace- 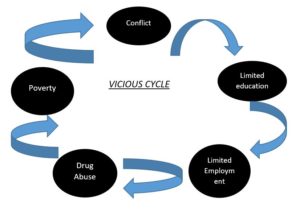 Challenges of drug trafficking in HP-

Cybercrime– is a crime that involves computers and networks. The computer may be used to commit a crime such as stealing identities, cyberbullying, child pornography, ATM card fraud, online fraud, data breach, etc.

Sector/Field- Although banking and telecommunication are the most attacked sector but health care, manufacturing, education sector have too faced a significant number of cyber-attack.

IT policy act 2000– The following act lists down  as offences-