According to the census 2011, the population of Himachal Pradesh was 68,64,602. It constitutes 0.57% of India’s population and ranks 21st position amongst all states and union territories of the country.

About half of the population was concentrated in district Kangra, Mandi, and Shimla. Kangra district ranks first among the districts and accounts for 22% of the total population of the state. 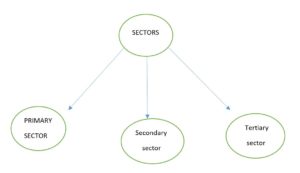